Hungry Rats, Stamp Collecting & How Easily We Are Manipulated

As far as most of the coffee shops, restaurants and cafes where I live go, simply buying something from them isn’t good enough.

Gone are the days when it was just a matter of
“Can I have a one of those with red sauce please?”
“Yes please, I’d love a bag”
‘Thanks very much”
“Goodbye”

Now they want to stuff my wallet with loyalty cards and offer me all manner of deferred rewards. But how much of a winning strategy is this? But to be honest, I do enjoy collecting the stamps; and I get more and more excited as I reach my freebies.

Positive reineforcement has always proved itself to be an effective way of ensuring an increase in the likelihood of rewarded (or positively reinforced) behaviour being repeated. As such, as a technique for driving future consumption, it relies upon an existing interaction with a brand. As a brand cannot get to a position of positive reinforcement, without the intitial coming together of the brand and the consumer.

Once that relationship is established however, then a good strategy from a brand’s perspective is that of promoting future consumption, together with a positive reinforcement. Which ultimately makes future consumption more likely to take place. It’s a way of locking a consumer into a purchasing pattern, whilst the other attributes of the brand can go to work and build loyalty. 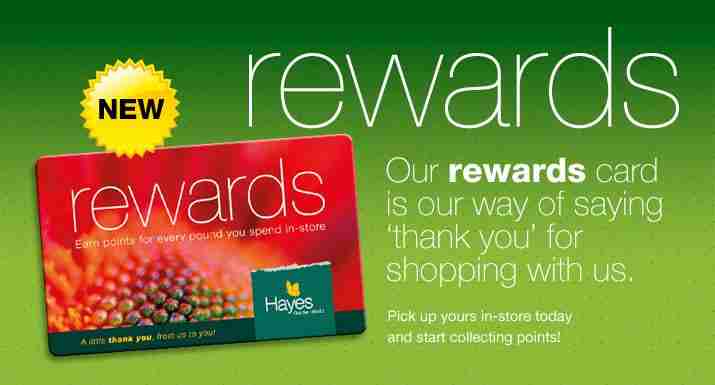 No it’s not. It’s your attempt to destroy your competitors!

But for this Blog, I’m only concerned with the very narrow focus positive reinforcement.

In order to reinforce behaviour, ie to get a consumer to purchase a product or service again, there are a number of market tested options out there. You might get something as simple as excellent service, a nice smile or a heart felt “Thank you”.

You could even get a discount, a free sample or something a little more well thought out and structured. As I said earlier, go and buy a coffee and you’ll get a side order of loyalty card for free. Shop in Boots, Tesco or any big shed and build your points up for a later day. Use a credit card and see lovely things happen! All are designed to reward us – and all do. However there are some interesting variations to do with the speed of reaching reward goals that many companies just don’t realise.

Rothschild and Gadis (2002) suggest that consumer rewards can be broadly grouped or classified into primary and secondary reinforcers. With primary rewards having an intrinsic utility, namely a product, whilst secondary rewards are not immediately advantageous to the consumer, so therefore need to be transferred into something more useful, such as coupons or tokens.

As such, when using secondary reinforcers brands rely upon consumers to to be comfortable with delaying gratification. (the giving of coupons to be used against future purchases). By their very nature, secondary reinforcers have a built in time delay to receiving the reinforcement (product) at the point of redemption.

As such, this reduces the success of the promotional activity. However, over time secondary reinforcers become more and more valuable, as the consumer learns that they can be converted into the primary reinforcer (product or service).

The speed at which we approach the goal, or reward, can also have an effect on the effort we put into to achieving that deferred gratification. One obvious example of this is the amount of time and effort that will ploughed into the different modules, that myself and my fellow Consumer Psychology Masters Students will invested and expended as we got nearer and nearer to the exams! 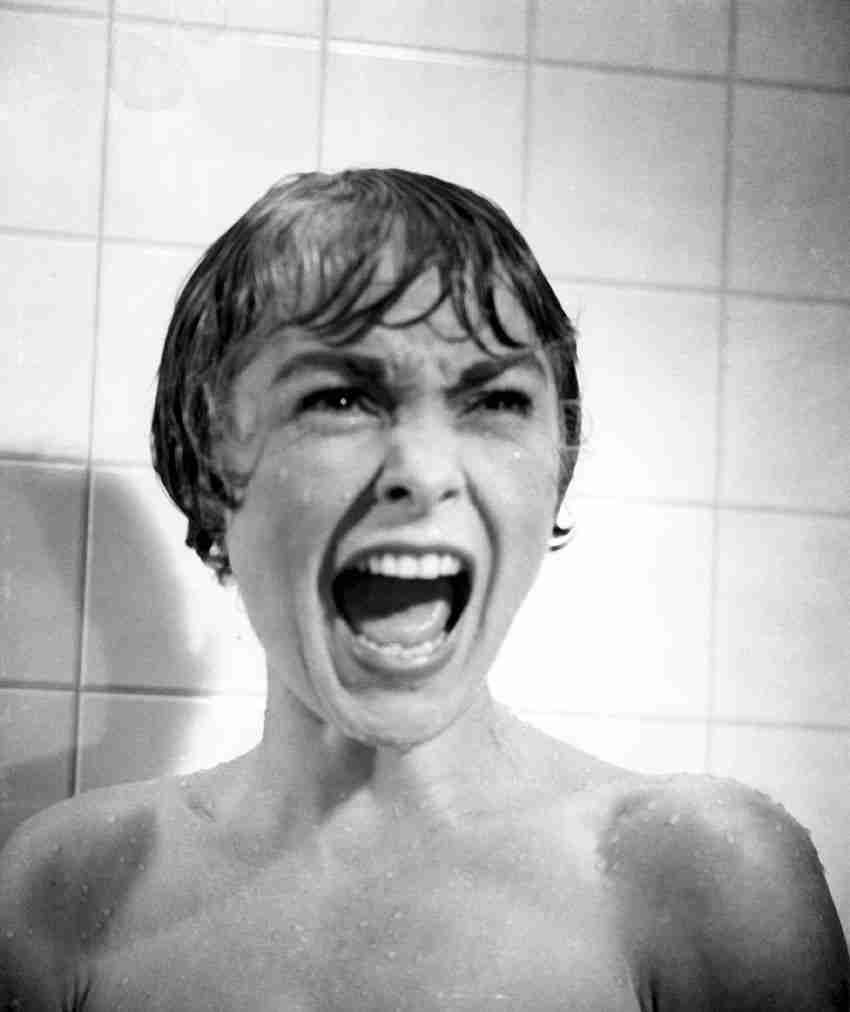 Why did I mention the exams?

We tend to speed up as we get nearer to the goal achievement. Don’t believe me? Then think how ‘busy’ you’re going to be as exams approach compared to the first month or so. Perhaps I’m just talking about myself here.

Another more sedate and far less terrifying prospect can be found in the speed we collect the stamps upon a loyalty card. It’s known as the ‘goal gradient’ and psychologists have been using it to describe how subjects work harder to achieve a goal, the closer we get to it. And the frightening thing that some brands have found out, is that we can be easily pushed into stepping up a consumer gear of higher rates of spending, even when the perception of the progress is a complete illusion! 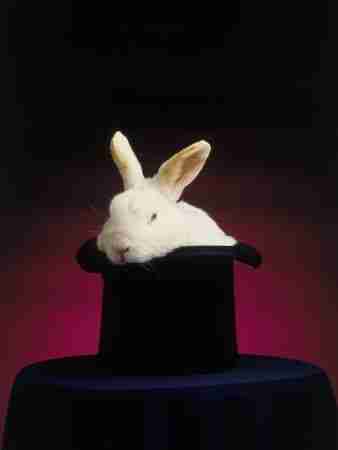 Please don’t pick me up by the ears again

In their 2006 study  Ran Kivetz et al took the goal-gradient hypothesis originally propesed by Clark Hull in his behaviourist experiments of 1932. Where Hull found that rats in a straight alley ran progressively faster as they proceeded from the starting box towards the food. 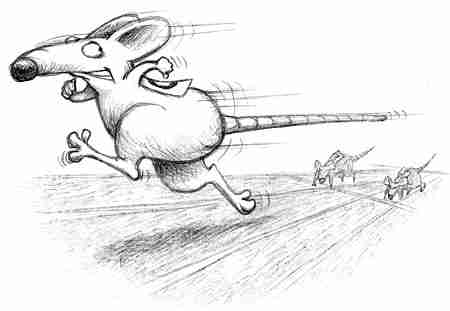 Ran Kivetz et al accepted that the goal-gradient hyposthsis has been extenmsively investigated in animals, they also noted that its implication for human behaviour and decision making (with particular focus upon the rat-race that is consmer shopping behaviour) was significantly under-investigated.

They devised a number of experiments centered upon usage and interaction with coffee shop loyalty cards. You know the type of thing, you buy a coffee, get a stamp – and when you reach 10 stamps you get a free coffee. In one experiment they were interested to see if goal-gradient theory worked on coffee shop loyalty cards. Specifically if people’s purchase habits increased in frequency as they got nearer to completing the required buy ten get one free goal. Their study showed that people did in fact purchase faster as they reached the goal of free coffee. 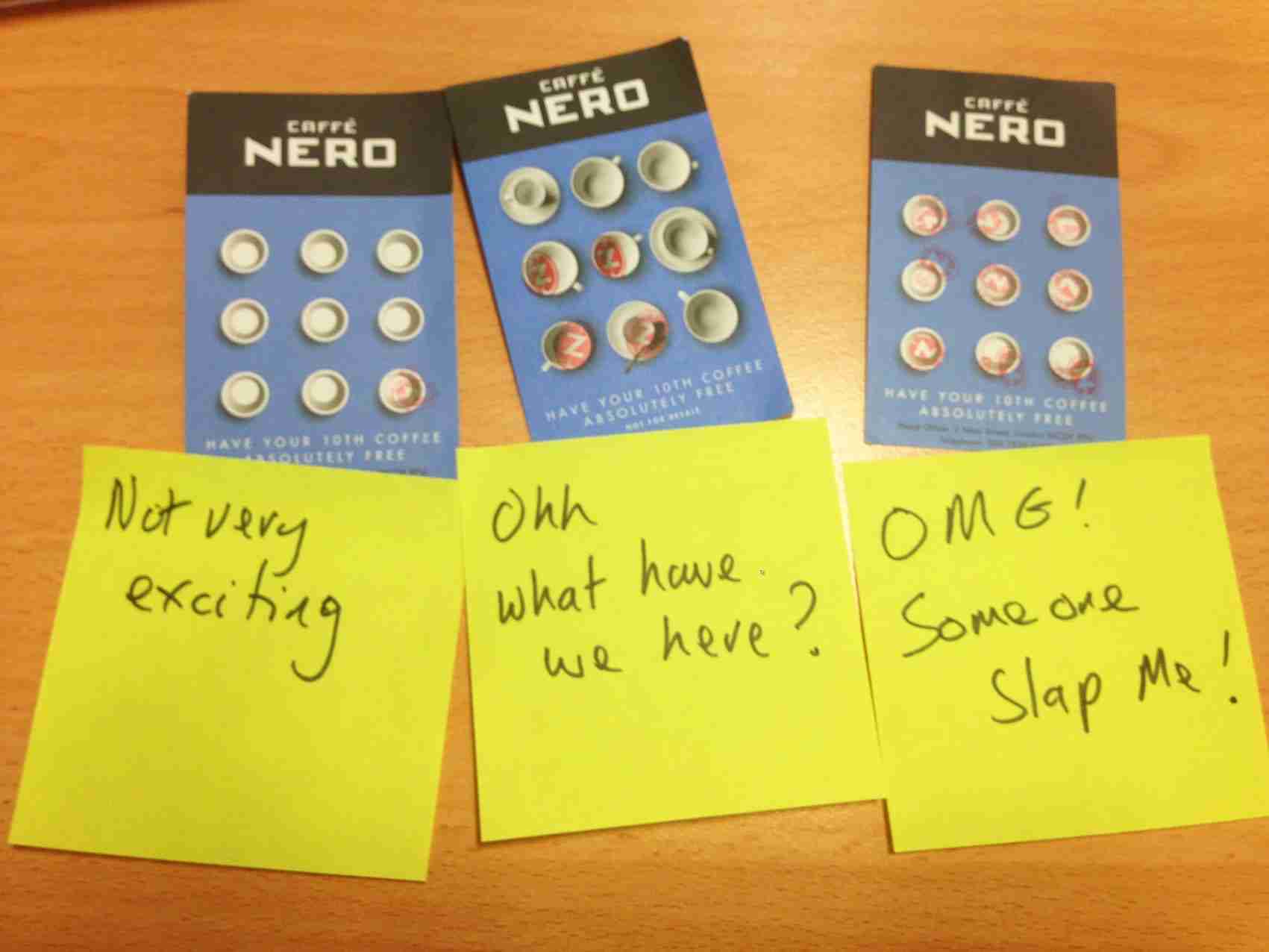 Get me a bag to breathe into!

Then they introduced a really interesting variable. They gave another group of customers exactly the same opportunity to earn a free coffee after ten purchases. However, this time the loyalty card had twelve collectible stamps on it – with the first two stamps already filled in.

The results were fascinating, as they found that people with the twelve card with two stamps head start (still collecting exactly the same ten stamps as the other group) purchased and filled their cards faster than the ’10 stamp’ group.

The researchers called this the ‘Illusory Goal Progress’ effect and suggest that this shows that our perceptions of how close the goal is and how near we are to achieving it, can be easily manipulated by literally moving the goal posts.

The findings are described in terms of a parsimonious Goal Distance Model, in which effort investment is a function of the proportion of original distance remaining to the goal. It’s also worth noting that through statistical and experimental controls, Kivetz et al reject the possibility of alternative explanations for the observed goal gradients.

As you can imagine the theoretical significance of this study, its findings and the Goal Distance Model has enormous implications for incentive systems, promotions, and customer retention programmes in the consumer world.

So if you are going to discuss this over a lovely cup of coffee – does anyone mind if I have the stamps?

Brown, Judson S. (1948), “Gradients of Approach and Avoidance Responses and Their Relation to Level of Motivation,” Journal of Comparative and Physiological Psychology, 41 (6), 450–65.

Heilizer, Fred (1977), “A Review of Theory and Research on the Assumptions of Miller’s Response Competitions Models: Response Gradients,” The Journal of General Psychology, 97 (1), 17–71.