When I was in junior school, I went shopping with my family and saw something that not only grabbed my attention, but burnt its way into all my thoughts. I began to visualise myself on it. I started to properly understand why owning one would make my life better in every way. The object of my compulsion was a yellow Chopper bike – and it was stunningly beautiful in every way. It stood out head and shoulders above other bikes. Its colours radiated excitement and its stupefyingly brilliant blend of affordance and gracious design made me drool every time I walked past the bike shop. 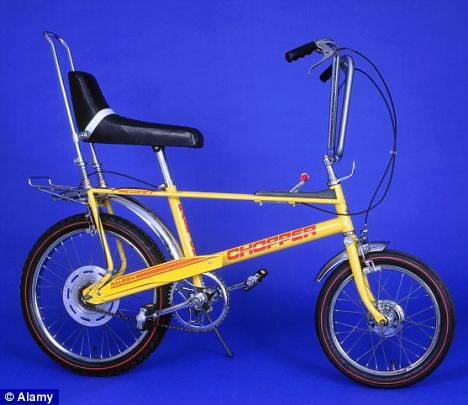 If Carlsberg made bikes,
it still wouldn’t be designed to carry passengers

Now I’m older I should be beyond those boyhood desires, but when I look at that picture I’m not,  it still looks fantastic to me. Although, at my age I will admit that its affordance now just looks downright dangerous; and seems to suggest that when you hit the front brakes, you’ll be propelled through the handlebars like a Wile E Coyote in a catapult – something experience and a sprained wrist taught me long ago! 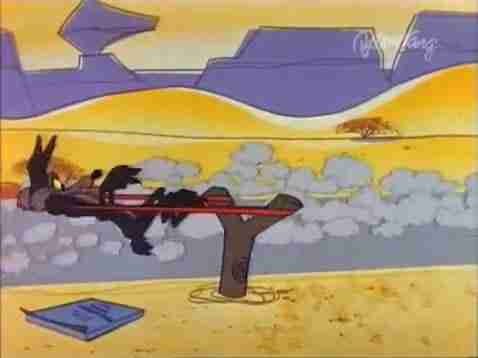 Nowhere near as much fun as it looks!

Now that I’m older, and the only thing I peddle is my company’s advertising and marketing services, all I think about when I see the picture of the Chopper bike is:

“What was it about that bike that grabbed my attention in the first place?”

It’s a question well worth thinking about. Especially when we consider the trillions that are spent across the globe by advertising professionals trying to capture consumers’ attention and elicit feelings of arousal for the products and services they are pushing. With that in mind, it would make sense to have a proper understanding of what captures consumers’ attention in the first place.

You never know, we may even begin to understand why the Safestyle windows guy has a place on TV. …..I said “HAS A PLACE ON TV!” 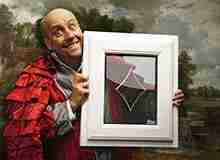 I say I don’t want to buy one,
and I don’t one one free,
but I admire your perseverance.

What captures our attention as consumers is, according to the school of Gestalt Psychology, determined by a number of laws and principles, known as the laws of Prägnanz.

These laws deal with how stimuli are organised into shapes and patterns that are perceived as one complete object. Including the Law of Proximity, Closure, Similarity and the Figure-ground principle such as what’s currently motivating us and how aroused we are at the moment we are being communicated with.

However, what most professional marketers are aiming for, goes beyond perception in terms of the psychophysical Laws of Prägnanz. They make assumptions regarding their messages to overcome these early hurdles, and concentrate upon getting you, as a consumer, to focus your entire attention on the message itself, in order that it can be perceived and processed as clearly as possible.

So how do we cut through the noise and make sure that our information is focused upon. Kensinger et al (2005) in their study showed that an individual’s memory for specific visual details can be enhanced by negative arousing content. 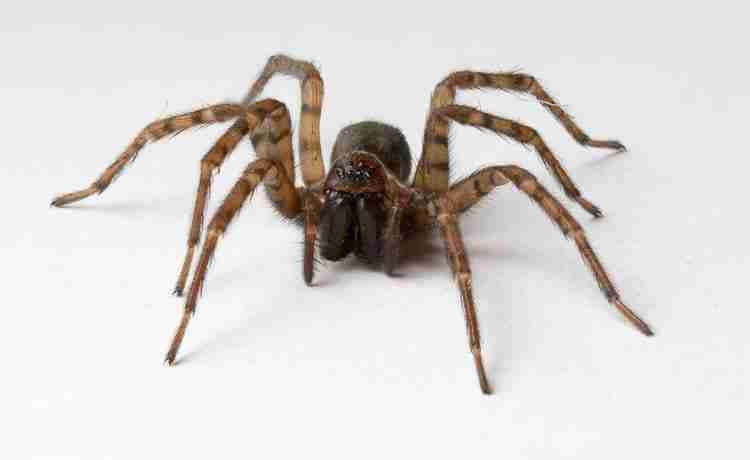 Does Spiderman need help getting out of the bath?

Their study focused on the former, focusing on how exposure duration at study, and emotional content of an object, affected the likelihood of remembering specific visual details.

Participants studied neutral objects, such as a barometer; and negative arousing objects, such as a grenade. Subjects were later shown either the identical object or a different photo of the same type of object. Across two experiments, emotional content enhanced the likelihood that specific visual details were remembered.

The idea of negative arousal enhancing recall of specific details will not come as a surprise to Evolutionary Psychologists, as it goes right back to the reason why we developed attention filters throughout our evolution; where our ability to attend to stimuls was, quite simply, a matter of life or death. From an evolutionary psychological perspective, our ability to attend to top-down and, more importantly to the bottom-up external data-driven processing, is key to our survival. And as such, it’s hard wired into us all. It’s our ability to spot orange and black stripes in the middle of dense foliage and to put those pieces of information into the concept of a tiger. Those of us whom had ancestors who could do this are here today, those who couldn’t were a stripy diner’s lunch. 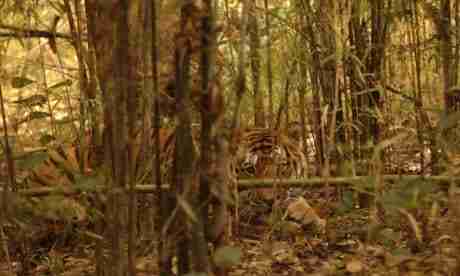 Guess what he’s having for lunch?
That’s right, it’s your mate who never pays attention!

Orians et al, also suggest that evolutionary forces have not only shaped the manner by which we use perceptual clues to navigate though our environment, but they have also had a direct effect upon the types of environment we find to be most pleasing. In their perfect-refuge theory, they suggest that humans have evolved to have a marked preference for environments that permit the scanning of hazards like predators from a safe vantage point. 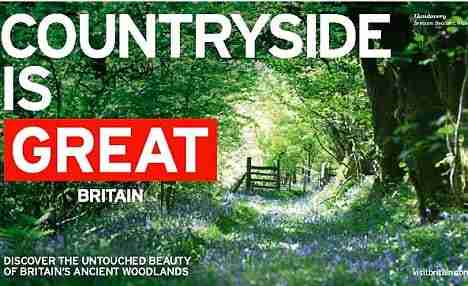 After you – it all looks a bit wild in there!
Especially the BIG RED danger sign!

However negative, shocking and fearful stimui aren’t always as bad an idea as you may think. Could this enhancement of our focal attention, with negative stimulus be a powerful tool in cutting through the clutter and making us remember specific messages. If I was an evolutionary Consumer Psychologist, I may just have to admire the way that Smirnoff Gold are currently playing with snakes and my focal point – whoever came up with this advert – may well have earner his or her stripes!