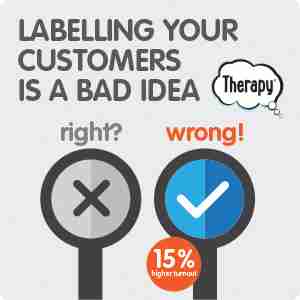 Love your customers? – then put a label on them!

Labelling your customers is a BAD IDEA, right? 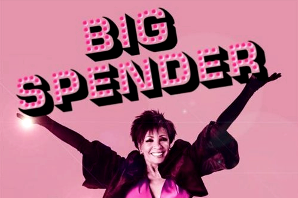 Consumer psychological research shows us that people actually like to be labelled. Not only that, but once they have been labelled, they are more likely to take part in their ‘group’s’ message, if they feel included.

Get them to join the tribe

In fact, just being told we belong and that we are part of a group makes us more receptive to its message, as long as it’s something we approve of (like being a responsible voter).

There’s NOTHING regular about MY group!

People who are labelled as “superior” consumers tend to spend more than “regular” customers.

The voting patterns of adults was examined to see if labelling them had any affect on their turnout at the polls.

After being casually questioned about their regular voting patterns, half of the participants were told that they were much more likely to vote since they had been deemed by the researchers to be more politically active.

(This wasn’t actually true; these people were selected at random.) 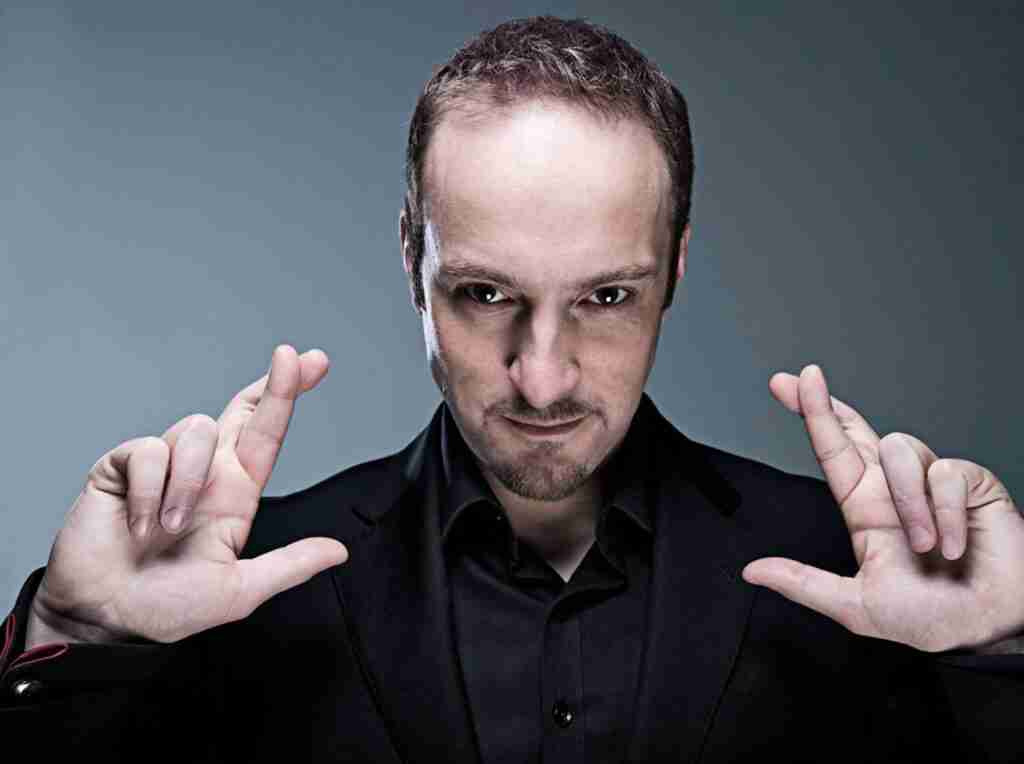 The other half of the participants weren’t told anything; they were just asked to describe their voting patterns.

Despite this random selection, the group that was told they were “politically active” had a 15% higher turnout than the other group! 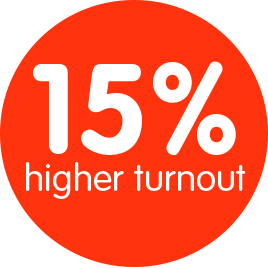 BIG increase from just a suggestion

Our brain seeks to maintain a sense of consistency (even if it’s artificial), and this is why the “Foot in the Door’ technique works so well even on prepared minds.

We enjoy being consistent so much that even being told we are a part of a group makes us more receptive to its message, as long as it’s something we approve of (like being a responsible voter). This is why “gold” or “platinum” status works effectively for a Customer Loyalty Programme.

People who are labelled as “superior” consumers tend to spend more, and those in the “regular” class aren’t affected

And let’s face it, we all need a bit of Therapy!

Don’t be afraid to label your customers. People like being part of groups that imply some superior quality or level of status that has their approval. Even when given an artificial reason, people tend to take action in order to feel they belong to an “elite” group of people.