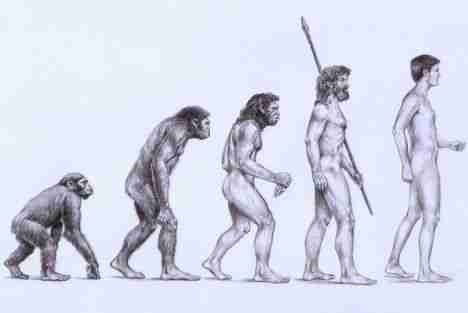 You see, I’m a massive fan of Evolutionary Psychology. The more I read, the more I feel that it intuitively makes sense. It’s a psychological school of thought born out of Charles Darwin’s ‘On the Origin of Species by Means of Natural Selection’ (1859). 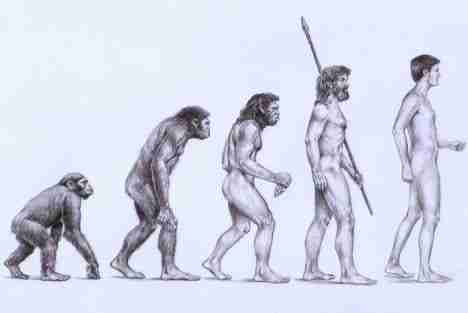 In his book, Evolutionary Psychology: A New Paradigm for Psychological Science (2009) David Buss, explains it in the following terms: ‘Psychological science is currently in conceptual disarray, characterized by unconnected mini-theories and isolated empirical findings. We lack a theory of the functional properties of the human mind that could provide the needed integration—a theory about what the mechanisms of mind are “designed” to do. Evolutionary psychology provides the conceptual tools for emerging from this fragmented state’.

I’m totally enthralled by the notion that our brains have been hardwired with a predisposition to react to and solve adaptive problems. Big important problems like how to get a mate, how to keep warm, get food, form a coalition, co-operate with people, how to tell when someone is being honest or dishonest. In short, all the important things we need to do instinctively in order to survive and reproduce in the world – both a million years ago and indeed, for tomorrow afternoon. 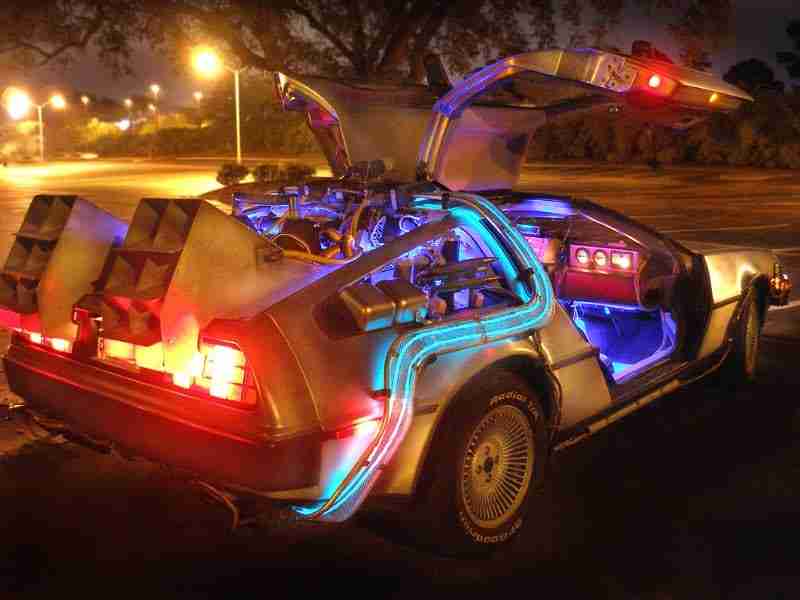 One compelling and fascinating aspect of Evolutionary Psychology is its recognition of time. The sheer, unimaginably vast amount of time we’ve been around as a species; along with all of our adaptive strategies. They’ve been hardwired into our very being over thousands and thousands of years. So, as evolution suggests, it makes perfect sense that we are still using those adaptations that are still proving to be useful.

It’s important to pay a brief respect to the concept of time, in order to get a vibe for quite how long these strategies have been an intrinsic part of the way we behave. In his paper: Becoming Modern Homo Sapiens, Ian Tattersall (2009) suggests:

“Becoming human (as we know ourselves today) was not a sudden, one-time event. Nor was it the culmination of a slow process of fine-tuning over many thousands of generations…… In the fossil record of the past several hundred thousand years, a variety of morphologically different hominids is known. Partly because all had respectably large brains (even if not all were quite up to the modern average), most of them (with the traditional exception of the Neanderthals) were regularly classified as “archaic Homo Sapiens.”

Our survival has not only been dependent upon our ability to develop adaptive strategies to life’s challenges, but has also depended upon our willingness to form close bonds to our kin and to those around us, promoting mutual co-operation. However, it’s not all good news for modern society. As we also developed defence mechanisms like xenophobia. An evolutionary adaptation that prevents us running forward and embracing a rival tribe, in case they have hostile intent.

Xenophobia and kinship bonds are instinctual; and we often have to over-ride these instincts using frontal lobe processes such as reasoning – ie all humans are created equal, appearances are deceptive. From a consumer psychology view point, this strong need to create bonds can be extremely detrimental when xenophobic feelings are stirred up and mixed into messages, for example by extreme political parties.

However, some advertisers have focused on the more positive side of this evolutionary hand-me-down. Namely our compelling need to be accepted as part of a group. Be it a family unit, a hunting party, a village – or even a brand. 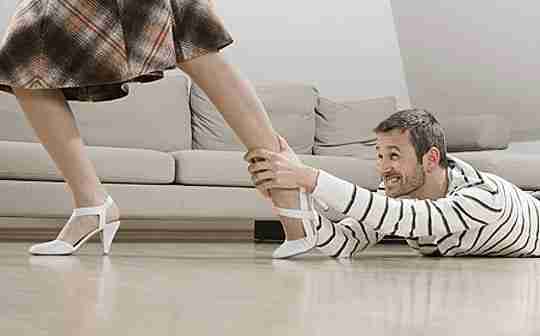 Our compulsion to seek out situations of belonging, conformity and compliance is almost irresistible. Don’t just take my word for it though.

In 2003, Naomi Eisenberger and Matthew D. Lieberman, social neuropsychologist at UCLA, found that social rejection hurts in more than just a mental way; it physically activates those regions in our brain involved with physical pain.

And it really is worth watching this TED talk by Matthew, as he explains the experiment.

Did Carling recognise the same attributes as Eisenberger and Lieberman when they tapped into our desire to be part of a shared ‘togetherness’?

The oddest thing regarding the campaign, from a consumer psychology viewpoint, is that they don’t seem to realise how powerful that route could have been, had they chosen to really pursue it. As they have now moved the brand in a different direction. Perhaps they’ve not quite realised the potential power of the messages they were originally playing with.

They must have thought they were onto something, as they spent £45m over a twelve month period. Promoting themselves as a ‘social brand, sharing good times with your friends’ and focusing upon our need to feel part of a group, tribe or local darts team (call it what you will). They even made sure we got the reference by physically morphing their logo into the word ‘BELONG’. 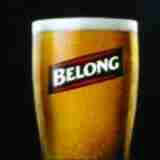 Now a brand has to be pretty serious and committed to an idea to do something like that.